2016 for me will always be remembered in my mind as a year of letting go. Have you ever been forced to let go of something or someone not by choice? It’s an experience that will test you to the core. To start off the year, I was having a difficult time dealing with the intense grief of the passing of my father the year before. So much so that it catapult me into a mild depression … something that I could not shake on my own. I finally reached out for help and utilized the resources that are always at our disposal if we ask for them. It was a reminder that I couldn’t do it alone. And more to the point, I didn’t want to do it alone.

There were some other challenges on the personal front:

Firstly, having to sell my home even though I didn’t want to. Not only was it a painful outcome (having it sold for much less than the amount that we were enticed with, not having a choice and now being faced with having to find a new home and move), but it was also a very painful, dragged out process, that won’t be wrapped up until the New Year.

And secondly, having to put my cat Maggie to sleep. She was 14 and a half years old, and had been living with me for 13 and a half years, more than a quarter of my life. She had been with me for all of the years I have lived at the Del Ray (my current home), and I suspect that she was as uninterested in moving as I was, she just choose to express it a different way. She got very, very ill, around about the time the subjects closed on my home. Eventually it became clear that the only humane thing to do was to put her out of her distress. My cats up until now have always died on their own. This was the first time I had to midwife a little being over to the other side, and boy was it hard. But it was such a relief to know she wasn’t in pain anymore.

Now onto the exciting things about 2016! 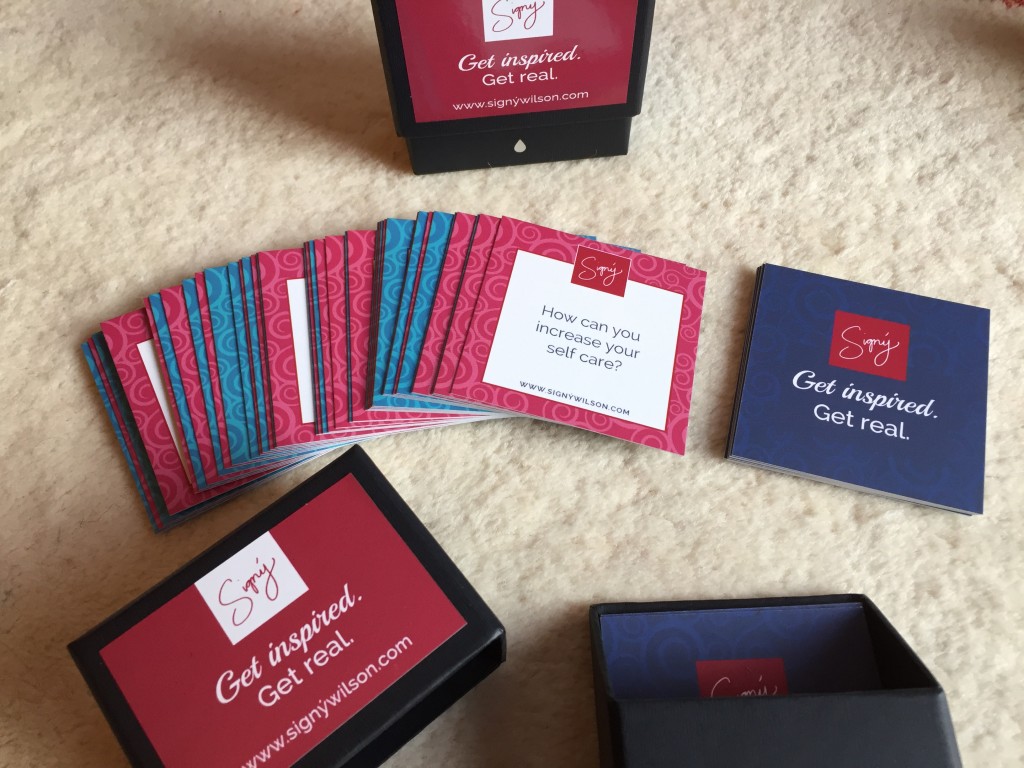 There are many, and what I list here are only the tip of the iceberg. On the top of my list, was the creation and release of my Inspirational card decks. These have been a long time coming. The truth is I’ve wanted to make a card deck similar to these for over a decade and a half but never quite got around to it. So now, for sale, are these beautifully made cards meant to connect you with your inner wisdom and inspire you on a daily basis. If you haven’t already ordered one, DO IT NOW! 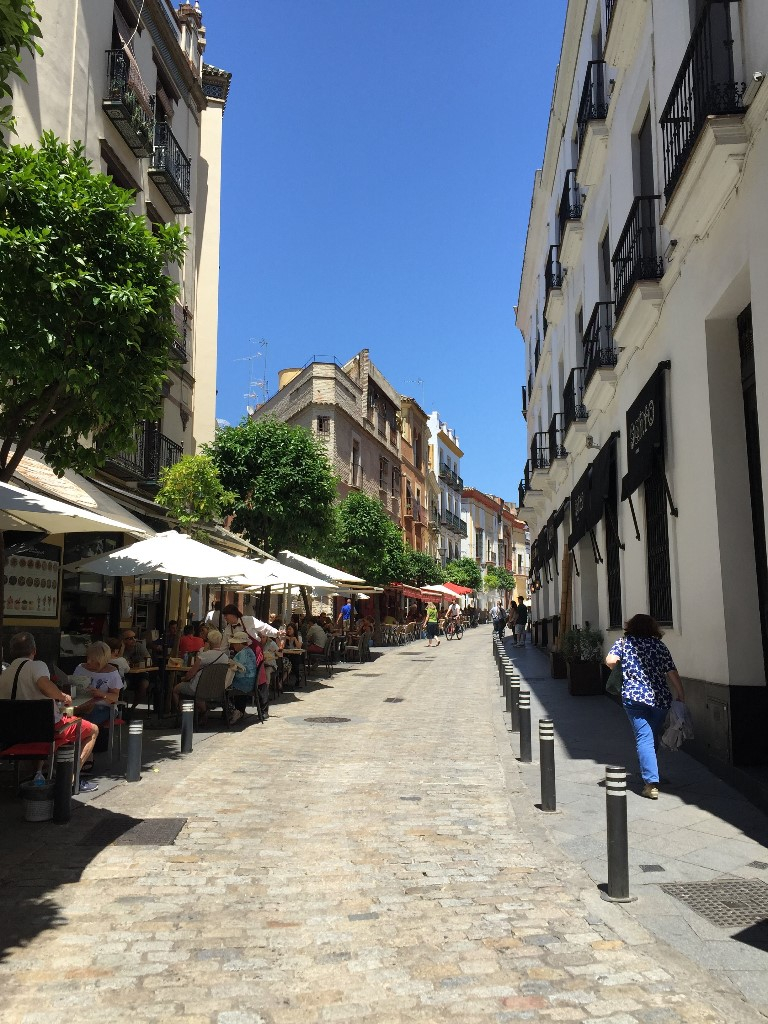 Another highlight: Over the course of May and June, I spent a month in Europe. One of the most radical things about that month, for the first time since I have owned a laptop, was that I left it at home! I disconnected in order to be present in the moment and enjoy some much-needed rest and time off. This allowed me to break free from the past, to take the time to grieve and then to move through the grief to the other side. It felt AMAZING! During that time I went to Iceland (to visit family and renew my Icelandic passport), France (to do a keynote), Spain (to visit a friend), Cornwall (to do a walking tour with a friend), and Scotland (because it’s Scotland!).

Another exciting event is I finally got to put down all my creative ideas that have been swirling in my head for quite frankly, years and created and facilitated the Signýficant Living Webinar Series! To have had the opportunity to capture in a format that makes it accessible and to share it with a group of 35 people in a format (webinar) that I have never used before was an exciting challenge that made me grow in so many different ways. I’m incredibly grateful for all the support and so excited to be offering the webinar series again in the New Year (stay tuned for dates and details). As well, I will be considering other formats to bring this content into the world (I see a week long residential retreat in my future, who’s in?).

I feel so grateful and blessed to have the community of people around me that I have. People to comfort me when I need it the most. People to help me move forward with the things that are important to me and most dear to my heart.

Just as 2016 was about letting go, 2017 is about new beginnings and welcoming with open arms what’s next. I wish nothing but the best for each and every one of you and can’t wait to see what this upcoming year has in store for all of us!

What stood out in 2016 as the biggest breakthrough, and what is your most cherished dream for 2017?

For those that know me, you know that every year around this time, I share with you my year in review worksheet. Obviously, this year is no exception.

This worksheet has two purposes:

As well, each year I share with you my own review (well the high level pieces, no one wants to read ALL the details). I am SO looking forward to sharing with you what happened in 2016 (that will be covered in my next blog)… but to whet your appetite here is what emerged last year at this time in hopes that it will inspire you to do your own looking!

What are your year-end rituals?

As promised, here are some highlights from my Year in Review, although, as suggested in my preamble to the questions, I’m answering what called me this time around.

Now I must let you know that this isn’t my whole year in review in it’s entirety – but rather a few key highlights. In order to receive the bigger piece, please sign up here and you’ll get it by email in a couple of days.

I invite you into my world, to hear my ups and downs, and to let the hearing of my tale inspire your own exploration. END_OF_DOCUMENT_TOKEN_TO_BE_REPLACED

Do you have an internal or external focus? Lean towards relational or strategic skills? Complete 26 situational questions and discover where your leadership falls on the Femasculine continuum, and what it means for the people you lead, and your business.

Do you have an internal or external focus? Lean towards relational or strategic skills? Complete 26 situational questions and discover where your leadership falls on the Femasculine continuum, and what it means for the people you lead, and your business.